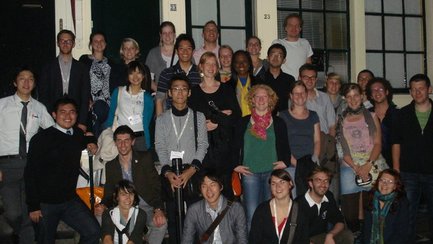 JUNE 2011
WCPT congress in Amsterdam, Netherlands. There was the first network meeting of students worldwide and the idea of a European network arose. The facebook-group "WWPTSN" (world wide physical therapy students network) was also created. 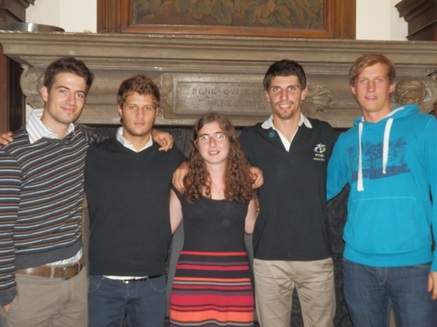 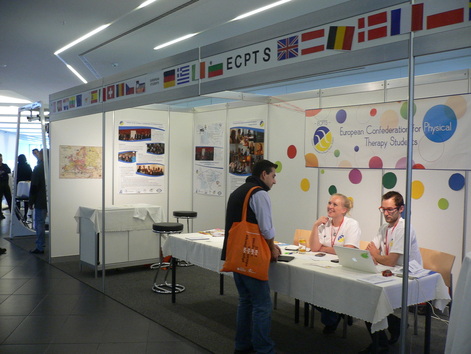 NOVEMBER 2012
ECPTS got a booth at the Physiotherapy Education Congress in Vienna, Austria. The booth attracted the attention of many people and helped to raise the profile of ECPTS. 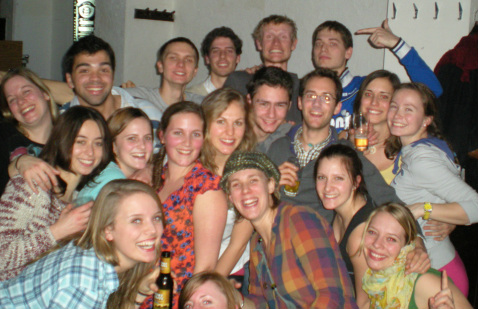 It was here that Roland Craps first presented the European Region of the World Confederation of Physical Therapy (ER-WCPT) to attendees of the meeting. 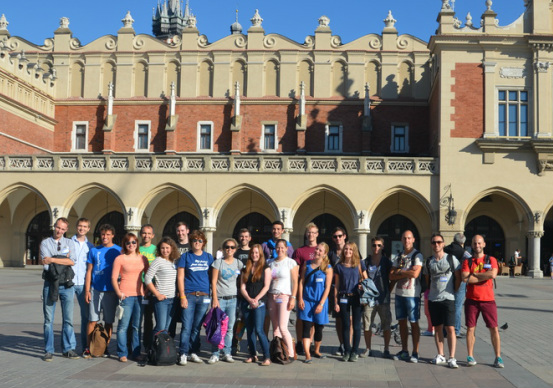 
The first partnership with the World Healthcare Students Sympoisum (WHSS) and ECPTS was formed. In addition the ECPTS also became partners of CIFEP-K and recently gave a presentation at the event in February 2014.
ECPTS LOGO 2014
After two years, Roisin Houghton’s final duty as President was to unveil the new ECPTS logo, which features the traditional graduate “mortarboard” hat in blue that symbolises education, a wave in the middle to signify creativity, and the parts above and below to represent unity and harmony between its members, all of which is wrapped in the colours of Europe. 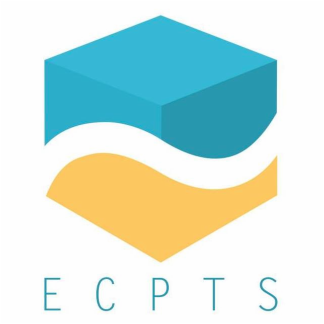 The new logo unveiled: The Mortarboard of Education, Unity & Harmony, Creativity, The Colours of Europe