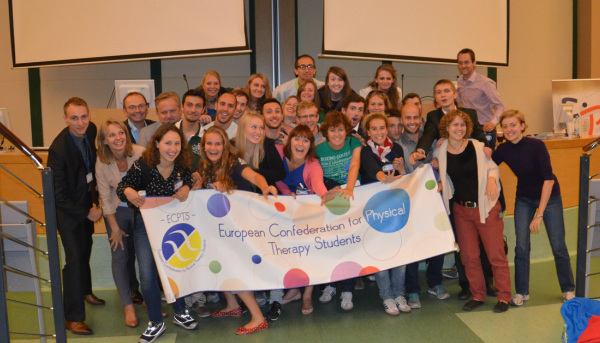 Inspiring Student Meeting
ECPTS general assembly took place this weekend in Krakow Poland. Members from 13 different countries were warmly welcomed by Stowarzyszenie Fizjoterapia Polska who are the Polish physiotherapy association as well as Jagiellonian University. The meeting also coincided with World Physical Therapy day which ECPTS members celebrated by joining Polish physiotherapy students, Stowarzyszenie Fizjoterapia Polska at a series of workshops and lectures led by guest lecturers, Agnieszka Stępień, Maciej Krawczyk and Aleksander Lizak. The main aims of the general assembly were to introduce new members to the ECPTS, collaborate on new projects and develop existing ones, elect a new executive board and plan for the coming year. Read more.... 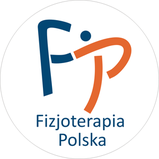 The first day began with a trio of lectures in the fields of neurology, paediatrics and the International Classification of Functioning. Once the learning experience finished, the ECPTS meeting commenced and the weekend of hard work began. The content of the meeting was varied and there were several aims and tasks to work on. Members were given the opportunity to discover more about the ECPTS and its history through a series of presentations, workshops and interactive sessions. This could not have been more important as the ECPTS welcomed new countries and members to the meeting.

The interactive sessions generated an explosion of activity amongst students with inventive and innovative ideas being discussed and proposed. New aims within the working groups were set and the students were able to evolve the groups to suit the constantly changing needs of their fellow students within their respective countries. Although the working sessions were short and put pressure on the students, the groups responded with great energy and enthusiasm.

The departure of the president Mathieu Guemann called for heart-warming stories from himself and longer standing members of ECPTS. Following this the old executive board elected out and 7 members of ECPTS stand for each position on the executive board. There was a unanimous ‘YES’ to elect the new board with no countries voting against the boards members. Due to the high increase in communication from students throughout Europe, this year also saw the creation of a second student communicators. 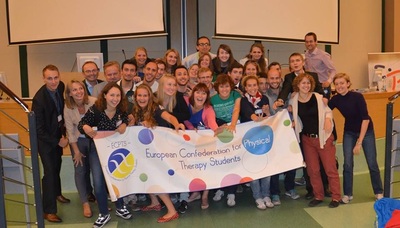 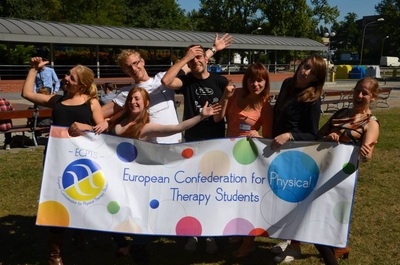 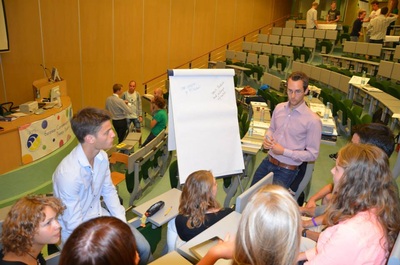 The increase in ECPTS’s popularity was also witnessed in a presentation given by Matthieu Guemann demonstrating the number of external groups wishing to collaborate with the ECPTS. Over the weekend CIFEP-K and WHSS were voted in as partners of the ECPTS. Also present at the meeting was the International Federation of Medical Students Association (IFMSA) which is the biggest and oldest international students organisation in the world. The president of the IFMSA Kraków Mikolaj Maga offered an insight into different working structures as well as interesting projects.

Although the general assembly served as a means of progressing, developing and strengthening the ECPTS, it also provided fantastic personal development opportunities. Students gained greater confidence in public speaking, delegation, time management and communication. Such skills are vital in the working world and can be transferred to any area of work and give students the extra edge when applying for jobs.

The weekend created new dreams and inspiration for students in the ECPTS. The participants remained dedicated and focused throughout the weekend even when energy levels were running out. The incredible effort from students was kick started by the impressive organisation and committment from three students Patryk Lewandowski, Sylwia Bąk and Łukasz Dobrakowski from Student Chapter of Stowarzyszenie Fizjoterapia Polska. The idea to hold a conference for Polish students was first introduced 3 months ago and by the time of the conference, they registered 200 students for the event. In addition to this, they sought accommodation, meeting rooms and materials for the ECPTS whilst organising the 200 students. If this is the work of three students then we can only begin to imagine what the ECPTS is capable of. The commitment, constant enthusiasm and huge ambition were characteristics common to every participant. It is characteristics of the ECPTS’s members such as these, that will drive the ECPTS forward making us a stronger and more capable group.
Powered by